Happy New Year! 2016 was a really busy year for me, and I’m super excited for what this year has in store. But before anything else, it’s time for my absolute favorite part of every year—a new release! Keep reading for more . . . 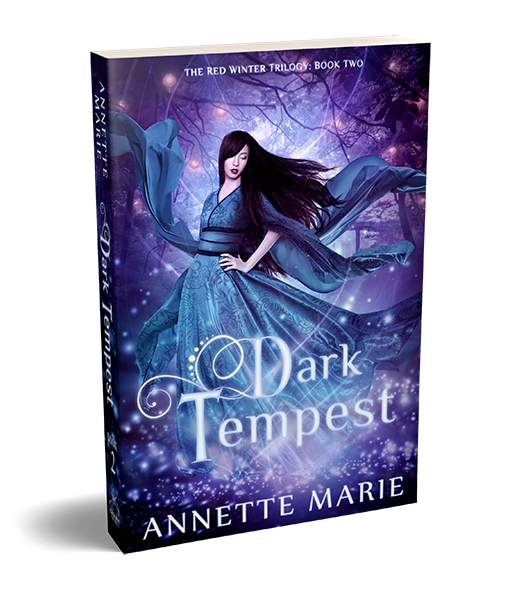 With her fingers still lightly touching his jaw, she swallowed hard and whispered, “Shiro?” The ancient cunning in his eyes sharpened. “That is not my name.”

Emi can no longer hide within the safety of the shrines. The goddess has charged her with a new task, one that will take her deep into the perilous realm of yokai. But as the solstice draws near, Shiro’s lost memories begin to emerge and his shadowed past threatens to destroy him. With the fate of the world in her mortal hands, she cannot falter, but is she strong enough to sacrifice everything—including him?

Advance reviewers said Dark Tempest is even better than Red Winter, and I hope you’ll think so too! The Red Winter audiobook was just released, and Dark Tempest will be out soon too. Emily Woo Zeller narrates it and she is amazing. I’ve only listened to the first chapter so far, but she brings Emi to life perfectly—and, something that’s extra special about the audiobook, you can hear how the Japanese names and words sound. It’s really cool to hear! 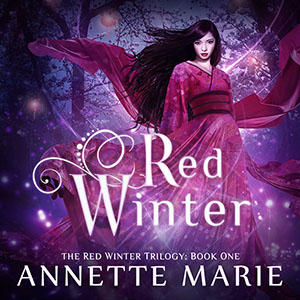 Check out the Red Winter audiobook on Amazon >>